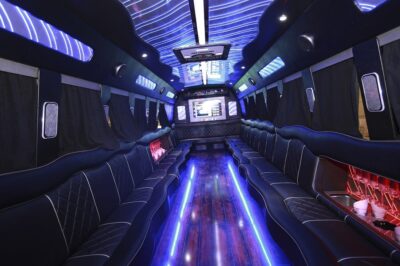 Since the introduction of the first limo in the market, limo services have remained relatively higher than other regular transportations. Many people have been asking about what makes limo service expensive. Several factors can cause the high cost of limo services in the market.

Class of people who use limo services

Senior politicians and government officials have widely used limos since their introduction into the market. Although few wealthy individuals own this type of car, the fact that government officials and senior politicians widely use them raises their prices beyond those of the ordinary class of vehicles. Many companies selling this class of cars get their market in various governments and politicians worldwide. The high demand for limos by wealthy politicians and government inflates the prices of these cars. Small and large transportation companies have purchased limos for hire and transportation of people to and from airport terminals. This means services of limos by such companies will be relatively high because of the initial purchasing cost of the limo class of cars.

Limousines have been widely used in various ceremonies such as funerals and weddings. Some companies have specialized in buying classy limos for use during these functions. These services go at a relatively higher price than those of ordinary cars. This has been attributed to the class of people who widely use limo cars for special occasions. The middle class and a regular class of people go for ordinary cars whose prices are relatively lower. The high demand for classy limousines for use in different and prestigious ceremonies by relatively wealthy people inflates the prices of services of such vehicles. This leaves no option for those who can’t afford the costs.

Limos have been considered the most prestigious class of cars since their introduction to the market. Limos have lengthened wheelbase, and a professional chauffeur drives some. Additionally, limos have extended chassis that a manufacturer or an independent builder may modify; such features have given limos a classy look. Since many classify limos as prestigious by many due to their outstanding qualities, their services remain relatively high compared to other transportation types.

Limos have remained the favorable class of cars in different functions and have wide use in government, and this is not likely to change any time soon. This means the cost of limo services will remain high in the future.

Ultimate Tips for Getting the Most Out of Limo Services

Some of the Information About Hiring Prom Limo Services

Tips You Should Consider When Hiring New Jersey Limo-Bus Services 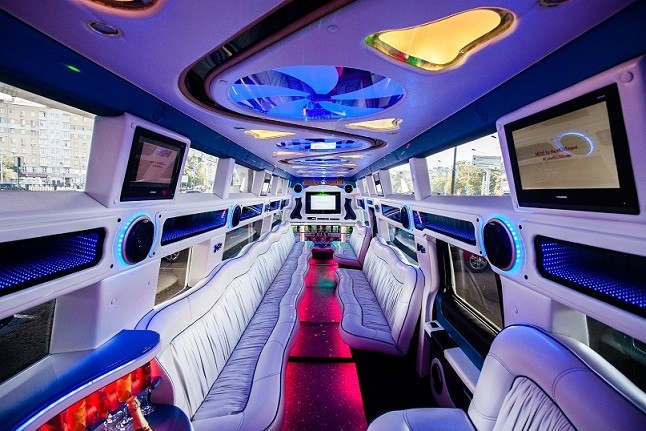